Reusing water is a complicated business that requires a constant review and evaluation of best approaches and processes to employ efficient and cost effective means. In this day and age, we all are interested in the environmental impact and footprint our practices make and wiser, more environmentally friendly treatments are being embraced.

Reclaim pits are designed to provide a containment system that promotes a suitable environment for solid settling and promoting bacterial cleaning action. The cleaner the water is the less impact is felt throughout the system—everything from cleaner filters, spray nozzles, rinse water and of course, odor control. Cleaner wash water also plays an important role in pit pump outs because many states consider the waste water to be hazardous or at the very least, contaminated. 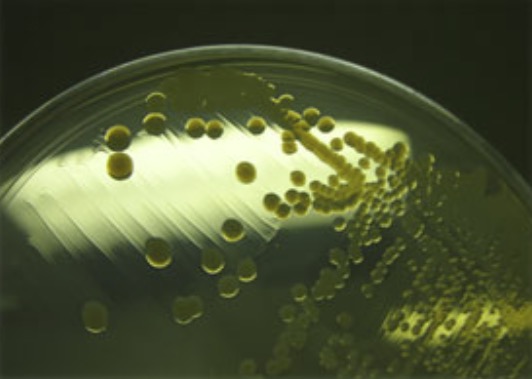 Bacteria are the universe’s little housekeepers. The primary design of bacteria is to degrade various types of organic matter in a multiplicity of environments, including inside of humans! It is estimated that less than 5% of all forms of bacteria are pathogens (disease-causing) and that the other 95% are beneficial organisms just trying to make a living degrading whatever it is that they degrade best.

For our purposes, we will be discussing environmental bacterial applications that target the waste components most readily found in commercial waste water.
Bacteria require very little to thrive in a waste water environments and as a result of just a few specific parameters, they will provide a round-the-clock cleaning service that is second to none. So how does one find the right bacteria to help clean up vehicle wash water?
For its product line (Blu-Bio) Reclaim Filters & Systems went to a scientific source, most notably a company that specializes in industrial environmental microbiology. Such companies spend considerable time and resources isolating and identifying bacteria that has been located at environmentally contaminated sites. In the case of locating bacteria most suitable for cleaning up waste water, the important element is recognizing what the biggest contaminating constituent is of the water; namely, petroleum hydrocarbons, grease and oils, various surfactants chemistries, and plain old dirt. 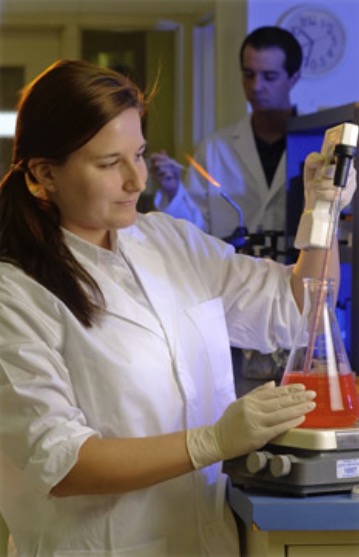 Fortunately there are perfected bacterial inoculants commercially available that have proven performance in various wastewater applications that target the degradation of petroleum chains, various surfactant concentrations, and organic matter. In addition, it would be really sweet if not only the water was cleaned up but the air too. Hydrogen sulfide odor is the most in-your-face issue for most commercial and industrial wash applications. The right bacteria species will eliminate hydrogen sulfide odor within 24 to 48 hours after application. What’s that worth to you?

The microbiology of a wash system is simple: dirty water has bacterial loads that come with the territory. Everyone knows that. Folks also know that certain bacteria are the cause of the hydrogen sulfide odor that’s why ozonation is a popular alternative. The critical component here is that the indigenous bacteria (that’s the bacteria that ends up in a wash water stream by default coming in with the dirt) is a hodgepodge of various types of colonies that almost always fail to provide any significant advantage; in fact, the result of the incomplete degradation of petroleum, dirt, surfactants, and other water contaminates is what causes the hydrogen sulfide odor in the first place. That’s why operators use ozonators to KILL bacteria and get rid of the hydrogen sulfide odor. But as most operators know, killing all bacteria in a wash system isn’t such a good idea either because now there’s no biological activity going on and therefore no cleaning of the water. We all know what the problems are but what is the solution? 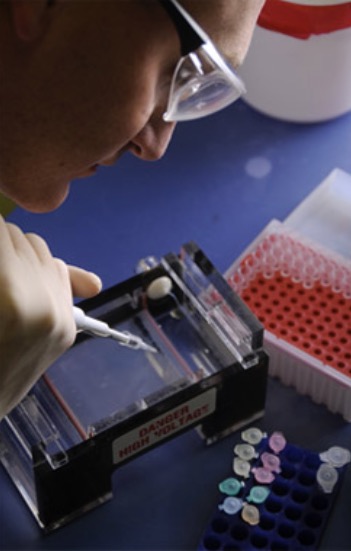 That’s where products like Blu-Bio Wastewater Inoculants enter the picture. The Blu-Bio wastewater product is comprised of specifically isolated, naturally occurring organisms that target and comprehensively degrade petroleum hydrocarbons, surfactants, and various other organic components in the waste stream. The big difference in the Blu-Bio bacteria is their genetic pathways are designed by nature to utilize all the carbon chains in these waste products without producing a noxious by-product such as hydrogen sulfide. Inoculating with a beneficial, high population of Blu-Bio bacteria allows for competitive exclusion, or in lay terms—“Let the best microbe win!”
Competitive exclusion specifically occurs when one species of bacteria significantly outnumbers the other species in their aggressive pursuit of a food source, in the case of wash water, most notably petroleum hydrocarbons. Bacteria do not require much besides a food source to thrive. They do need dissolved oxygen rate of at least 1, although more is certainly good. They like a pH range of between 6 and 8, and they especially like as long a retention time as possible but will “eat and run” in as little as an 8 hour retention. Aeration or Oxygen injection in a system provides welcomed oxygen and agitation, which makes Blu-Bio microbes flourish. The resulting effects include Natural hydrogen sulfide odor control, significantly reduced TSS and BOD levels, and much cleaner re-circulated water that extends filter life and reduces clogged nozzles. In such an inoculated system, a biomass will develop within the reclaim tank. Biomass is an accumulation of microbes that colonize onto the hard surface of the tank. This cell accumulation produces billions of new microbes daily, keeping the system in a good biological balance.

Reclaim Filters & Systems will also provide you with an estimate that can include an Oxygen generator that will greatly enhance the effectiveness of a Bacterial approach to your process water. Call today (919) 528-1787.